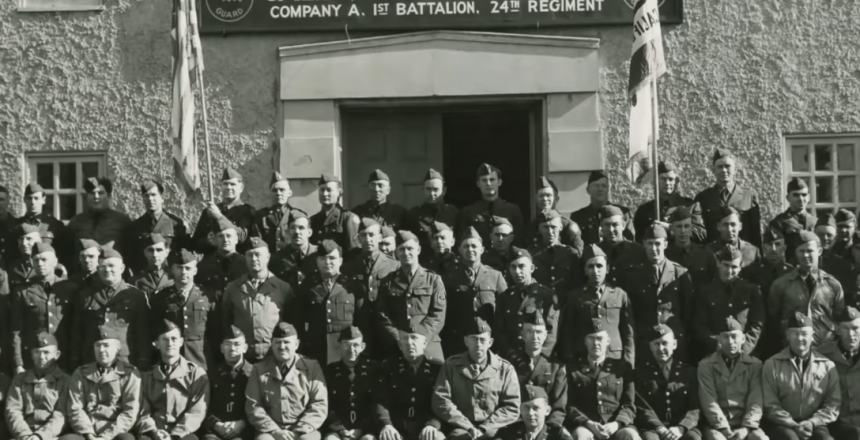 January marks the 80 th anniversary of the California State Guard. 2020 was a
pivotal year for the CSG, and – as our motto states – our service members proved that
they were “ready to respond.”

While facing myriad challenges during a global pandemic, our service members
stood ready to answer the call to keep California safe. When we entered fire season in
May, for the first time members of the CSG participated in wildland firefighter training
alongside our California National Guard counterparts at Camp Roberts, and at the height
of fire season, we deployed members to fires throughout the state.

In June, when our California National Guard counterparts were called upon to
respond to incidents of civil unrest, members of the CSG stepped in to provide additional
security at locations across California.

Our service members also helped to feed the citizens of California by working with
local food banks and our National Guard counterparts to distribute more than 50 million
meals to Californians experiencing food shortages. While supporting the state on multiple
missions, we continued with the professional development of our service members by
conducting Basic, Senior and Advanced Leadership Courses Camp San Luis Obispo.

In the past few years, the CSG’s capabilities have increased tenfold. CSG has
developed a wildland firefighting cohort, search and rescue, cybersecurity, medical, legal,
police/security and Maritime forces, among many other tasks and roles supporting our
mission.

The CSG is undergoing rapid change from being perceived as the Reserve of the
Reserves to fulfilling its original purpose: Protecting the State of California. 2020 was our
proving ground and our soldiers, sailors and airmen performed admirably, proving that we
are a trained and ready response force for California.

Members of the California State Guard are the truest patriots. Our service members
provide countless hours each year without any expectation of reward. Without question,
the leaders and citizens of California can depend on the CSG. As we have done since
January 2nd, 1941, so too will we continue to stand ready to respond in 2021 and beyond. 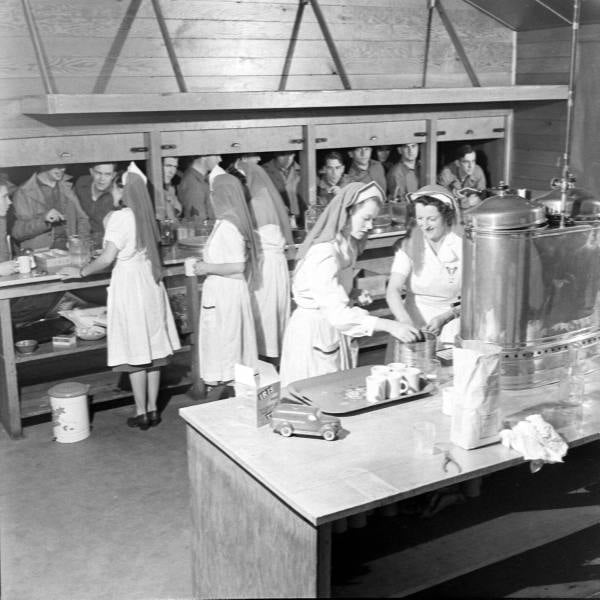